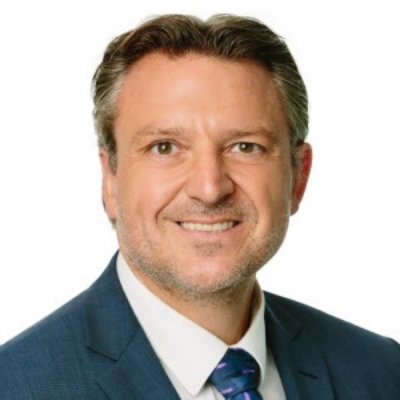 Scott heads Holding Redlich’s specialist Procurement Group, and advises on significant projects and procurements for government and other public sector clients. In recognition of his position as a leading government lawyer, he was one of the first NSW Law Society Accredited Specialists in Government and Administrative Law (with a focus on government commercial and procurement transactions).

He is also highly regarded in state governments, water and energy, transport (and ports), IT and IP, social housing, defence and infrastructure, with expertise in local government projects, general contractual and legislative advice and the tendering process under local government legislation services procurement, infrastructure contracts and performance-based contracts.

An industry leader and expert on the new Modern Slavery Act, Scott is working with large corporates, government entities and regulators in advising on this new and complex area, including:

As well as presenting on Modern Slavery, he also regularly speaks at seminars, workshops and conferences on new forms of project delivery, procurement, probity and contract law and is a regular contributor to journal and industry articles.

All Sessions by Scott Alden